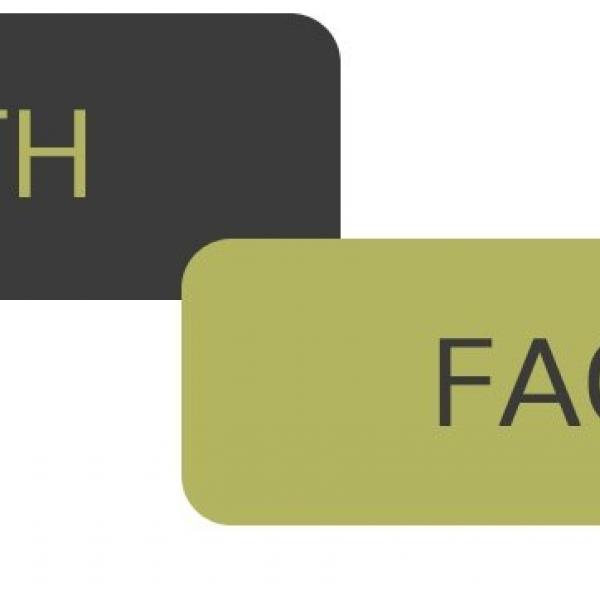 Paper was recycled as early as about 1775.

At Sappi, we know that an awareness of environmental sustainability is decisive for our future. This includes making paper and paperboard production cycles more transparent to the population at large. We therefore support the worldwide trade association Two Sides. Two Sides takes up myths about paper manufacturing and sets them opposite verifiable facts. 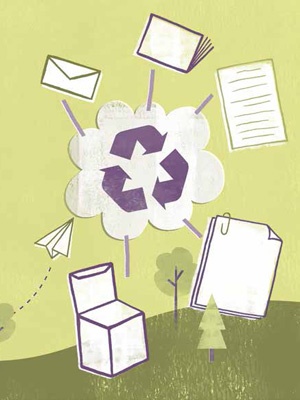 Printing and paper are wasteful products.

Paper is one of the world's most frequently recycled products.

The reuse of wastepaper has a long tradition in Europe. Bookmakers, for example, used printed paper early on to reinforce book covers and spines. In the second half of the 18th century, the chemist Martin Heinrich Klaproth from Göttingen conceived a process for preparing previously printed paper for reuse. A short time later, the Erfurtische gelehrte Zeitung became the first publisher to print on recycled paper, which it obtained from old legal tomes.

Not only has paper and paperboard recycling seen great further development since then, but everyday life today can hardly be imagined without it. Thanks to elaborate collection and recycling systems, wastepaper recycling is now so prevalent that many European regions have achieved a collection rate of around 75%. There are a number of reasons that this figure isn't even higher: Some paper and paperboard products aren't initially returned to the paper production cycle. Documents, for example, are archived for long periods and many books are used for decades. Other paper products, such as toilet paper, can't be recycled. In contrast, experience shows that quality material like Sappi Algro Design premium paperboard is quickly returned to the cycle.

Moreover, Europe is a net exporter of wastepaper – material which is subsequently used outside of Europe in paper manufacturing. Due to this export trade, as well as the continuous decline in the quality of fiber as it is reused (paper can be recycled up to seven times), European paper production demands the steady input of virgin fiber. By ensuring the quality of recycled paper, the premium virgin fiber substrates from Sappi thus make a valuable contribution to perpetuating the paper cycle. 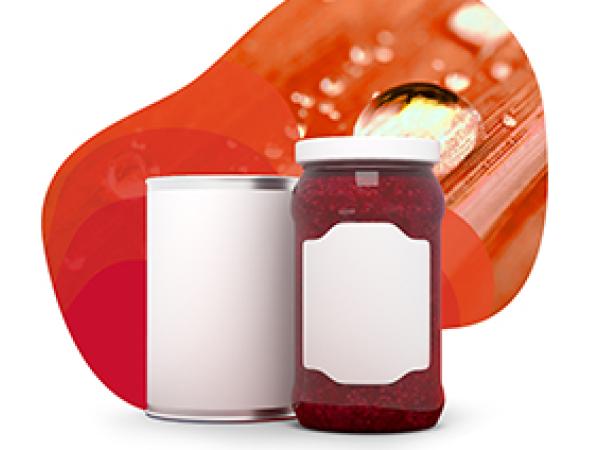 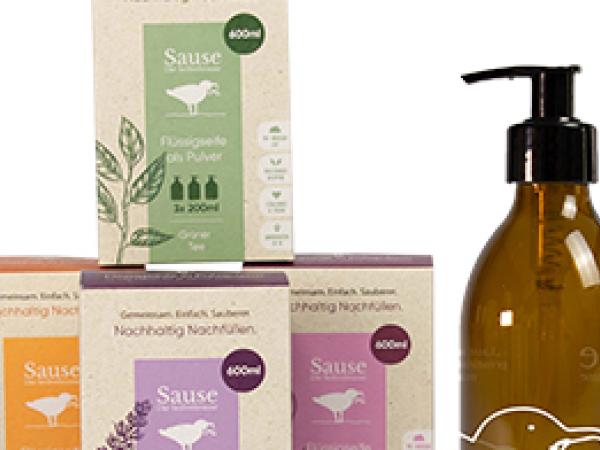 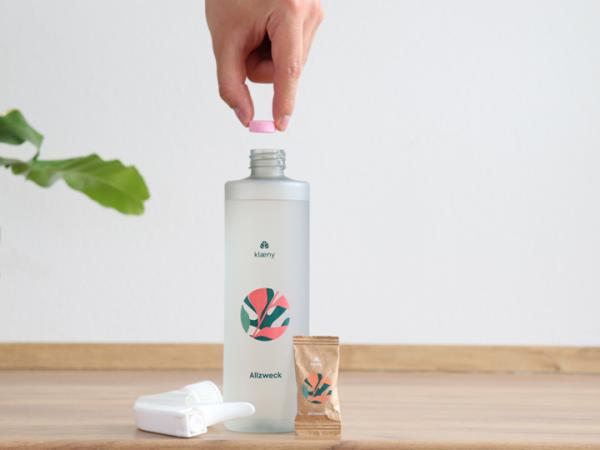 When it comes to sustainable packaging, Sappi virtually know …